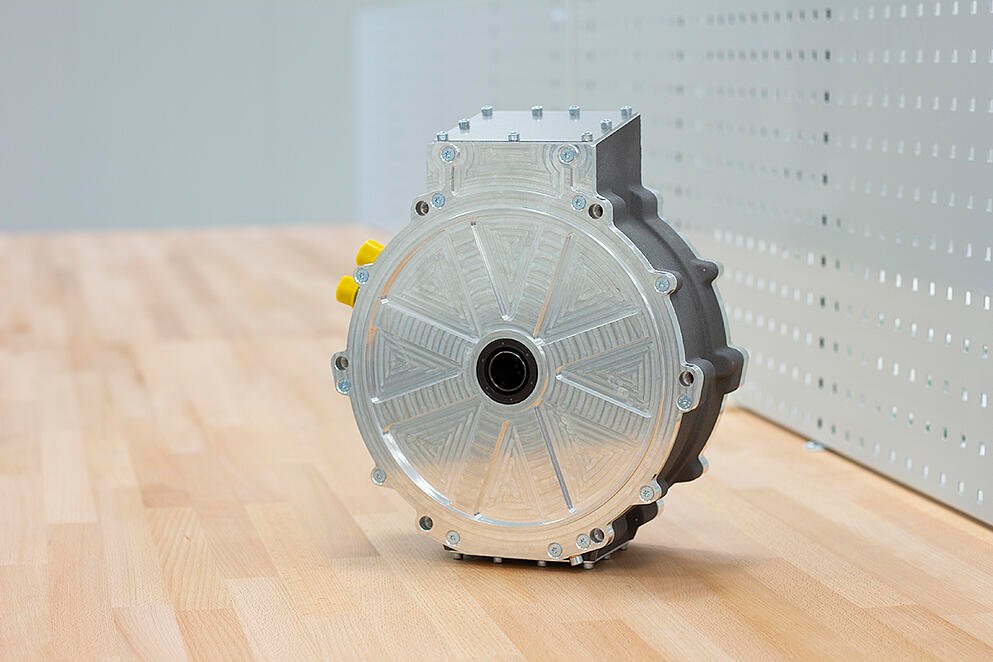 Kortrijk, Belgium, August 10th, 2021 – Traxial, specialized in the development of yokeless axial flux motors, is expanding its prototyping and testing capabilities in Kortrijk. The pilot line expansion will play an important role in accelerating the development, manufacturing, and testing of high-quality prototypes of yokeless axial flux motors and power electronics.

To support future projects, Traxial is continuously investing in R&D resources and is now also expanding its prototype manufacturing capabilities in Kortrijk. With this investment, adjacent to the existing R&D offices, Traxial is bringing all critical manufacturing and testing capabilities under one roof. The construction work has already started and installation of new equipment, as well as the relocation of existing equipment, is anticipated to be completed by Q4 2021. The company is expected to employ about 40 people by the end of the year.

“With this 400 m² pilot line expansion, state-of-the-art equipment, and a talented team, we are positioning ourselves to take our promising axial flux motor technology to market. Having our R&D resources and manufacturing capabilities under one roof will accelerate the scale up of our prototyping and bring the motors towards industrialization faster”, said Marc Beulque, CEO Traxial BV.

The market pull for axial flux motors is significantly increasing as major automotive players start to recognize the value of the high power density, high efficiency, and compactness of this technology.

Traxial was founded in 2015 by Peter Leijnen, Daan Moreels, and Kester Goh. The company raised €16 million in Series A funding at the end of 2020. The company develops yokeless axial flux motors, an innovative type of electric motors delivering high power density and high efficiency. Traxial is constantly on the lookout for talented people to support its growth.

Magnax Closed a 16 Million Euro Series A Funding Round