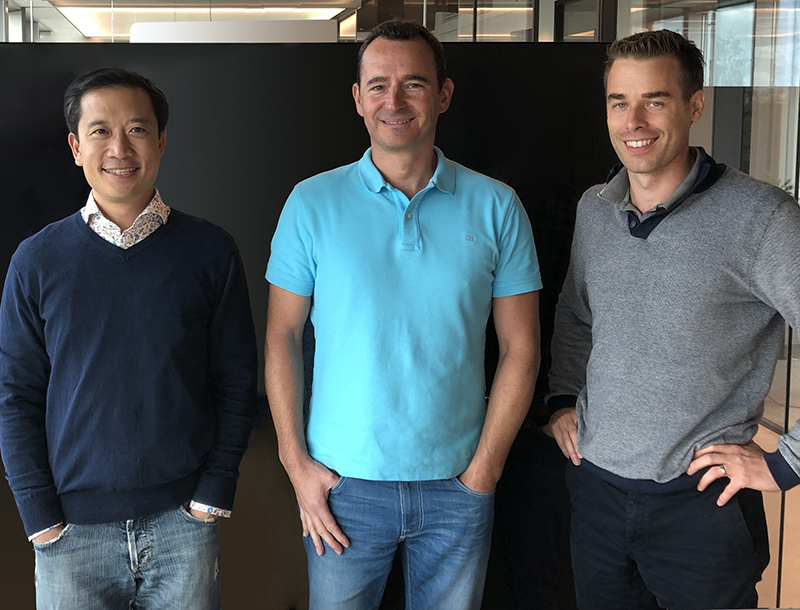 Magnax (Belgium) has secured a 16 million euro series A funding round. This investment will support Magnax in its mission to further develop and scale its ground-breaking yokeless axial flux electric motor technology.

Magnax is developing a new generation of electric motors that deliver a 3 to 4 times higher power density than the electric motors that power today’s electric vehicles (e.g. Tesla Model 3 motors). In addition to the high power density, the patented motor technology also provides more vehicle range (up to 20% more), thanks to the higher motor efficiency, and requires fewer materials for a certain power rating. Along with a cost-effective and compact solution for electric vehicles, the motor technology will further accelerate the reduction of greenhouse gas emissions and realize climate ambitions faster.

In their ambition to conquer a large part of the future market for electric motors – a billion-dollar market in full growth – Magnax joins forces with a manufacturing partner which is deploying a mass production facility in Germany.

Magnax previously collaborated with Ghent University that has been researching the so-called “axial flux” technology since 2008. Axial flux is a motor topology that was already around in the 19th century. It is only recently that some companies have looked into the technological challenges to make it work.

In 2015, Peter Leijnen built a prototype of a yokeless axial flux machine for a customer who needed a very light generator for a wind turbine concept. Soon after, in 2016, he met Daan Moreels at the school gate. Experienced in rolling out technology start-ups, Moreels joined Peter to further develop the company. Moreels also introduced a third co-founder, Kester Goh, who has a lot of experience with venture capital and IT start-ups. Following market research, the founders decided to pivot market and product development to the electric vehicle market. 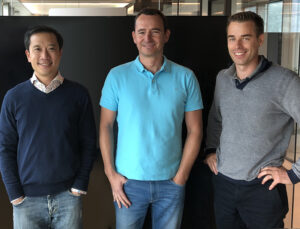 The company has sparked the significant interest of potential customers who greatly value high power density and compactness. The high demand for the technology is proven by the thousands of companies active in the development of electric vehicles who have contacted Magnax for potential collaboration. Magnax has selected several international e-mobility developers in the field of (sports) cars and drones.

Magnax is growing rapidly and is now preparing its patented technology for mass production with a team of about 30 employees. The founders have attracted several strong profiles (including Marc Beulque, former VP Global Operations at Rogers Corporation) whose industry experience will support future growth. Magnax is also working on the development of complete powertrains that maximize the benefits of yokeless axial flux motor technology.

Magnax has chosen investors with a long-term focus who can continue to support future growth. The co-investors of this round are, among others, Vlerick Group (Philippe Vlerick), Torus Capital (Jochen Boeykens), and a few business angels.

Traxial Builds a New Pilot Line at its Belgian Headquarters